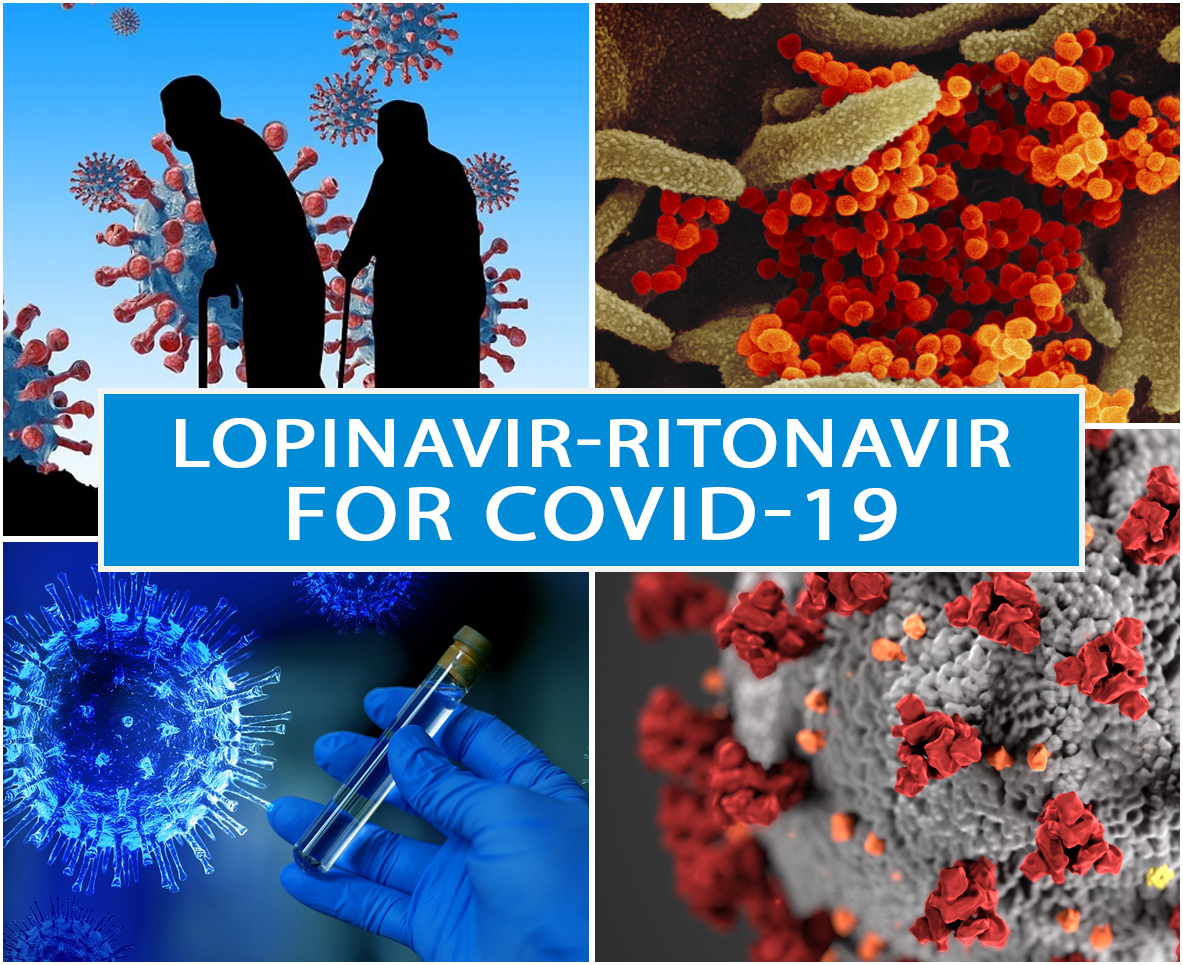 What is COVID-19?
COVID-19 is a serious infectious disease outbreak that has spread worldwide. It is part of a family of viruses called coronaviruses that infect both animals and people. This particular one originated in China in late 2019, in the city of Wuhan. In the past two decades coronavirus outbreaks have caused global concern. It includes one in 2003 with the Severe Acute Respiratory Syndrome (SARS) and more recently in 2012 with the Middle East Respiratory Syndrome (MERS).

COVID-19 can cause symptoms very similar to the flu – aches and pain, dry cough, fever, fatigue, and nasal congestion. As the pandemic spread around the world, other symptoms such as a loss of sense of smell or taste have emerged. Coronavirus Disease or known as COVID-19 is named for its appearance. The virus looks like they are covered with a pointed structure that surrounds them like corona or crown under the microscope.

During infection with HIV, the HIV virus multiplies within the cells of the body. Viruses are released from the cells and spread throughout the body where they infect other cells. In this manner, HIV infection is perpetuated among new cells that the body makes continually. During the production of the viruses, there are new proteins for the viruses. Some of the proteins are structural proteins, which forms the body of the virus. Other proteins are enzymes which manufacture DNA and other components for the new viruses. Protease is the enzyme that forms the new structural proteins and enzymes.

The Lopinavir blocks the action of protease and results in the formation of defective viruses that are unable to infect the body’s cells. As a result, the number of viruses in the body decreases.